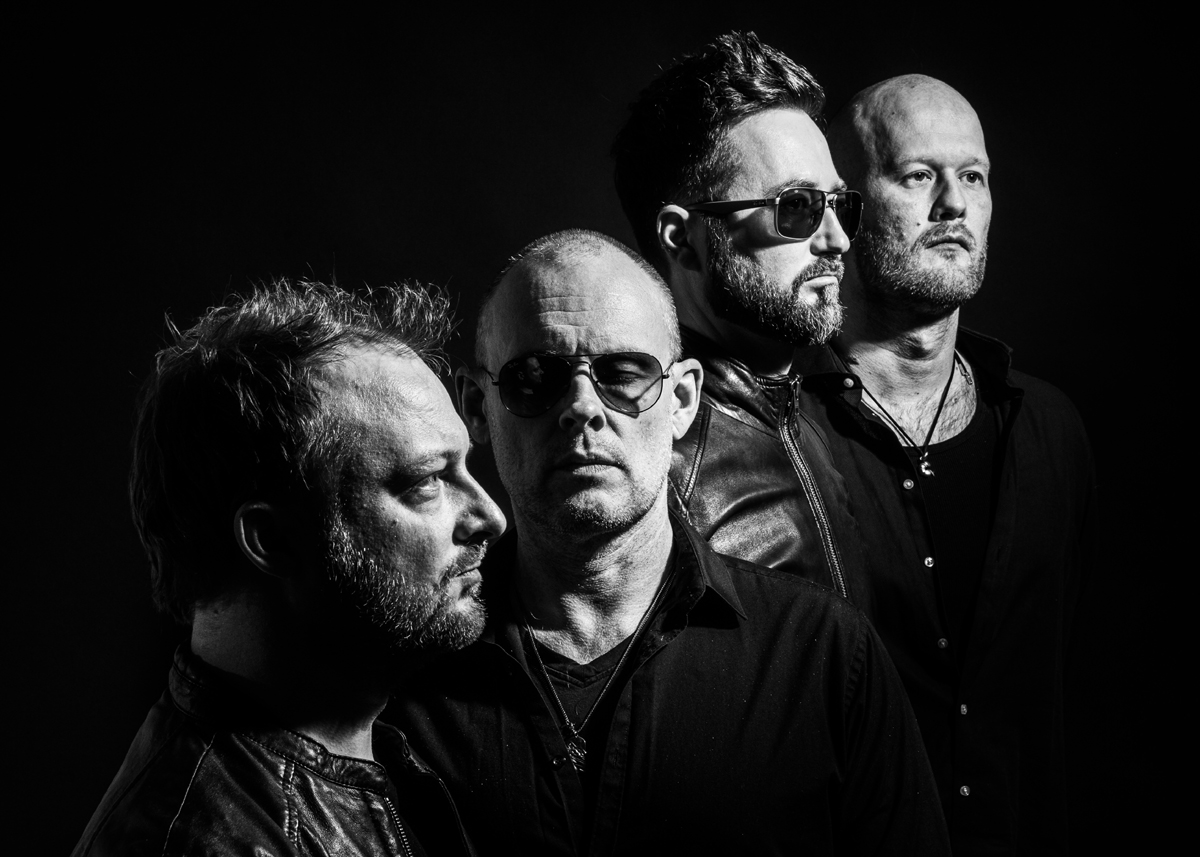 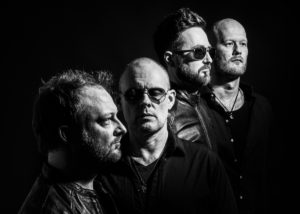 “SOMETHING IS ROTTEN IN THE STATE OF DENMARK”

The famous quote by William Shakespeare should however read ”Something Is Rockin’ in The State of Denmark”.

The Danish band Shotgun Revolution is like a musical bon-fire. Comin’ straight at you right out of Copenhagen with a distinct sound inspired by classic bands like Aerosmith, Led Zeppelin, AC/DC & Guns N Roses, but with a twist. Put together by lead guitarist, writer and producer Martin Frank, whose vision was to create a band able to raise the bar of Danish rock music worldwide.

The band released their debut album “Join The Revolution” to great critical acclaim both locally & internationally back in 2010. The album was co-produced by renowned American Grammy Award winner Flemming Rasmussen.

Mr. Rasmussen made his reputation producing some of the finest work with American heavy metal band Metallica. Album titles like ”…And Justice For All”, ”Master Of Puppets” and ”Ride The Lightning” are considered some of the best work by Metallica.

In spring 2012 Shotgun Revolution released their 2nd. album “The Legacy Of Childhood Dreams” which was mastered by the legendary master engineer George Marino, who more or less mastered all the rock albums you love (AC/DC, Aerosmith, Guns’N’Roses and the list goes on & on) and Flemming Rasmussen was co-producing again. The album was very well received by the Danish music press and drew great reviews.

The best songs from the 2 albums were put together for Shotgun Revolutions first pan European album. The album was released late May 2013.

3rd album was released in 2016 earning 2 High Voltage Awards for the singles DISSOLVE and CITY OF FIRE the latter co-written with Kentucky rockers BLACK STONE CHERRY.

4th album is in the making and is entirely recorded in legendary NRG STUDIOS in Los Angeles in spring 2018 and spring 2019. Currently it is being mixed and mastered by acclaimed producer Jacob Hansen. A release date is not yet planned.

The band has toured extensively on the Danish club scene and have been playing some of the biggest festivals, and they are known for sweeping their audience away with their dazzling energy with a high musical level which ignites the band on the stage and spreads their sound and energy beyond. As a well-known rock critic puts it: “Shotgun plays f**kin’ competent and with a determination that could occupy smaller nations on time.”

Shotgun Revolution has also performed live outside Denmark, including shows in Berlin, London, Oslo, Stockholm, Tampere, Helsinki, “Whisky A Go Go” and “Molly Malones” in Los Angeles, numerous venues all over Germany, Switzerland, Austria, Belgium, 25 concerts in China and even in the Afghan desert.

Shotgun Revolution surely is a world class act and they are still ready to take on the world of rock’n’roll ! 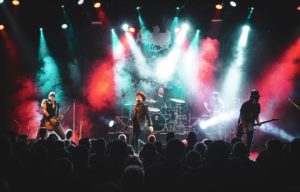