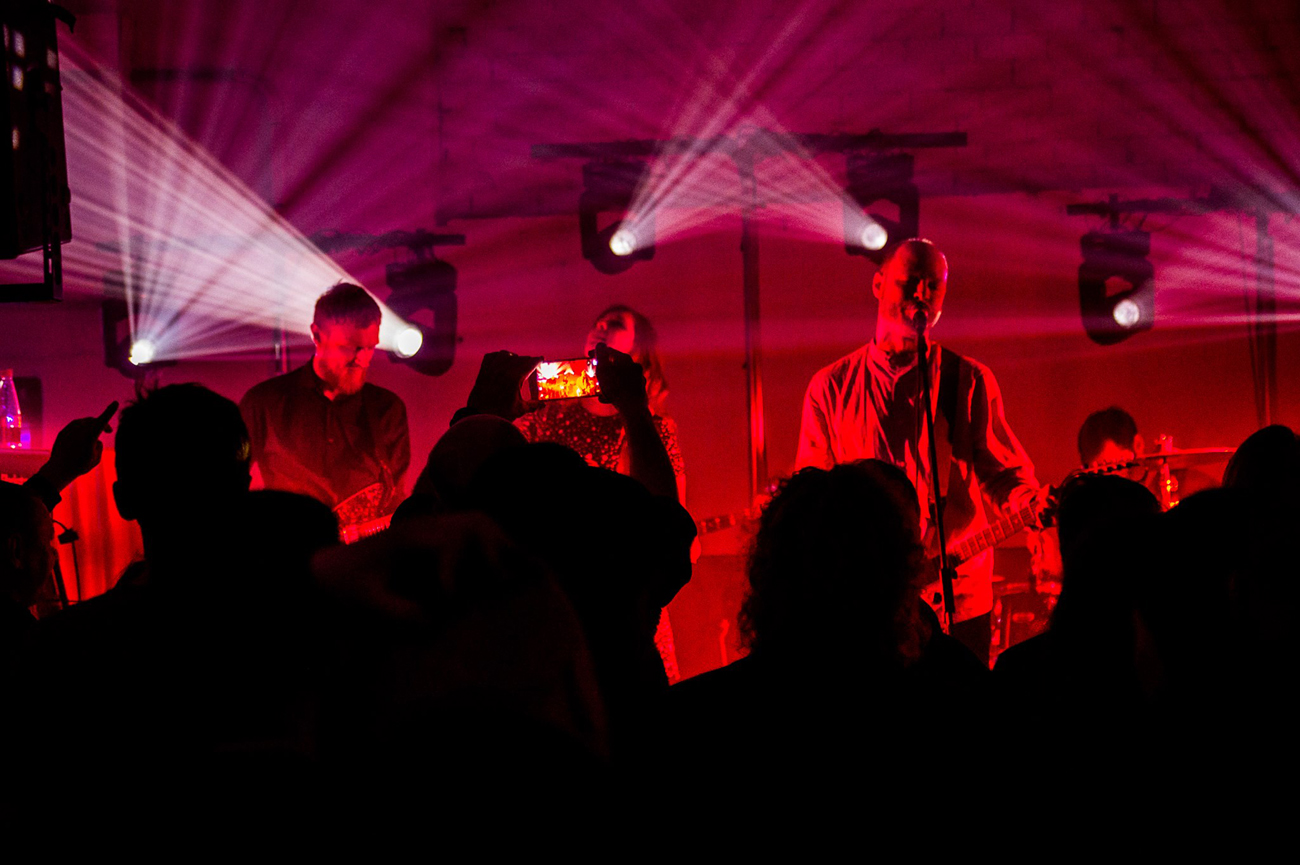 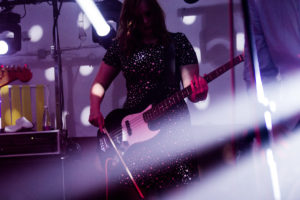 Little Fury are musical Trans-Atlanticism. Their story begins in Brooklyn, at the notorious Trash Bar, where coincidence merged two touring rock bands into a beautiful symbiosis of noise and friendship. In a whirlwind of wild nights and shared musical fervor, a friendship forms.

Time passes. Lives and loves are lost. The narrative shifts to Copenhagen, where Little Fury concoct a rich, jagged-edged musical style infused with noise and rhythm, backed by an ethos of punk rock refusal – making unabashedly ragged-edged music driven by passion. Itˇs a sound haunted by “In Utero” and “Unknown Pleasures,” where moody Copenhagen fuses with zealous New York.

OPEN ON: Brooklyn, early 21st Century, planet Earth. The streets are slick and glimmering, the nights are long and full of noise. M & B meet. It’s fast and fun. The musical fervor is real. JUMP CUT: Copenhagen, slightly later in the early 21st Century, still planet Earth. Different streets, different light. Things are on edge. The fervor remains. M & B in tandem. Where to next? 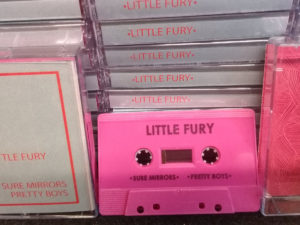