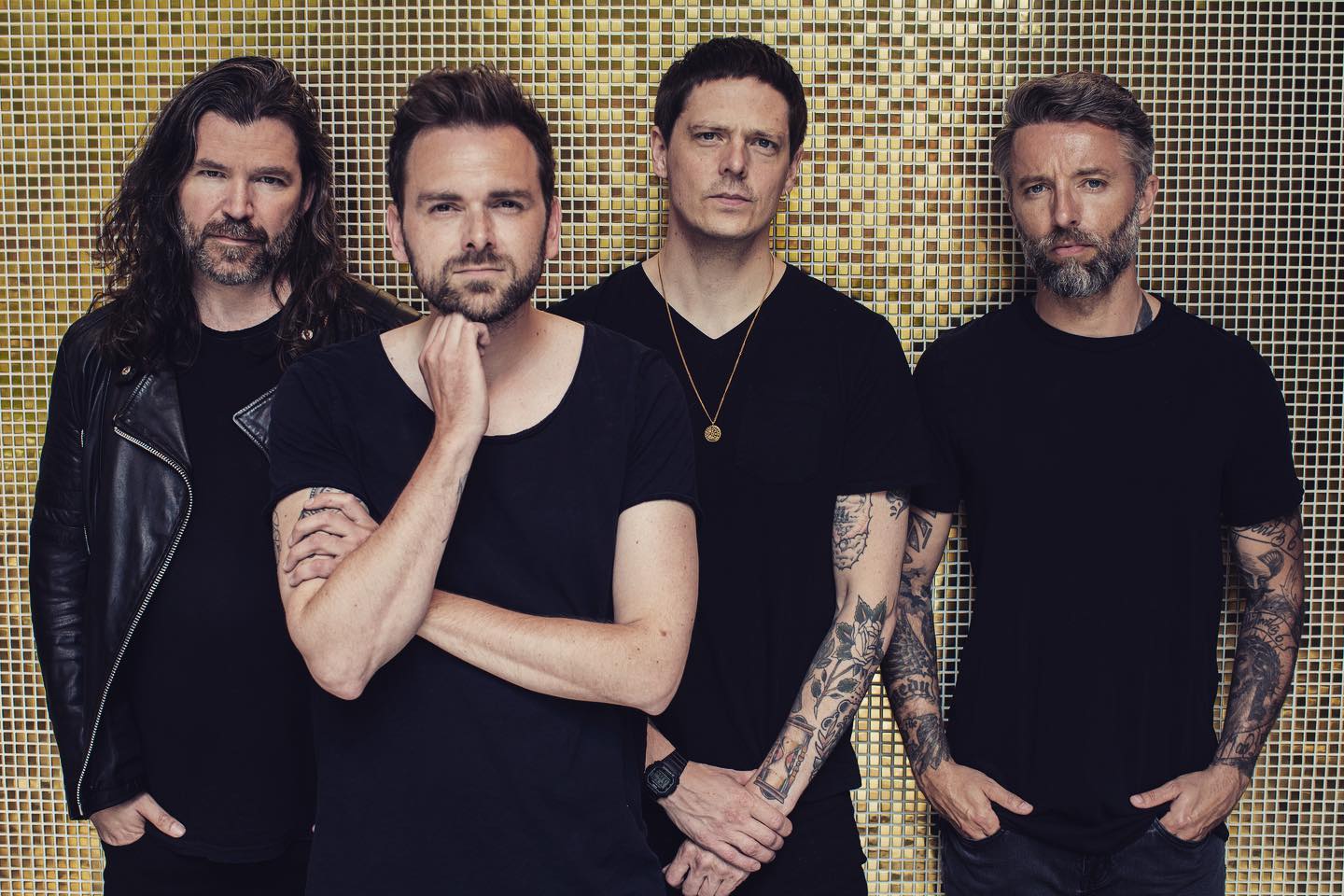 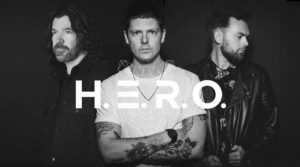 H.E.R.O is a three piece rockband from Copenhagen, Denmark
Christoffer Stjerne- Vocals/guitar
Søren Itenov – Guitars
Anders Kirkegaard- Drums
In 2016 H.E.RO released their 6 song debut EP including the hit song Dangerous.
2017 saw H.E.R.O getting critics- and media attention from around the world, and their combination between hard-hitting guitarriffs, big choruses and pop melodies has given H.E.R.O a still increasing fanbase

The band has toured with the danish act Dizzy Mizz Lizzy, and has supported the world famous Slash on his Japan tour, playing sold out shows in Osaka and Japan.
The first single Superpowers has been no. 1 on the internation radio chart in Japan for more than 4 weeks – and the album HUMANIC is receiving great reviews from all over the globe. 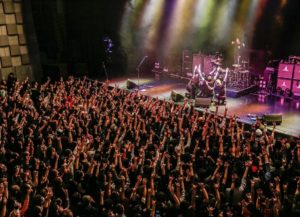