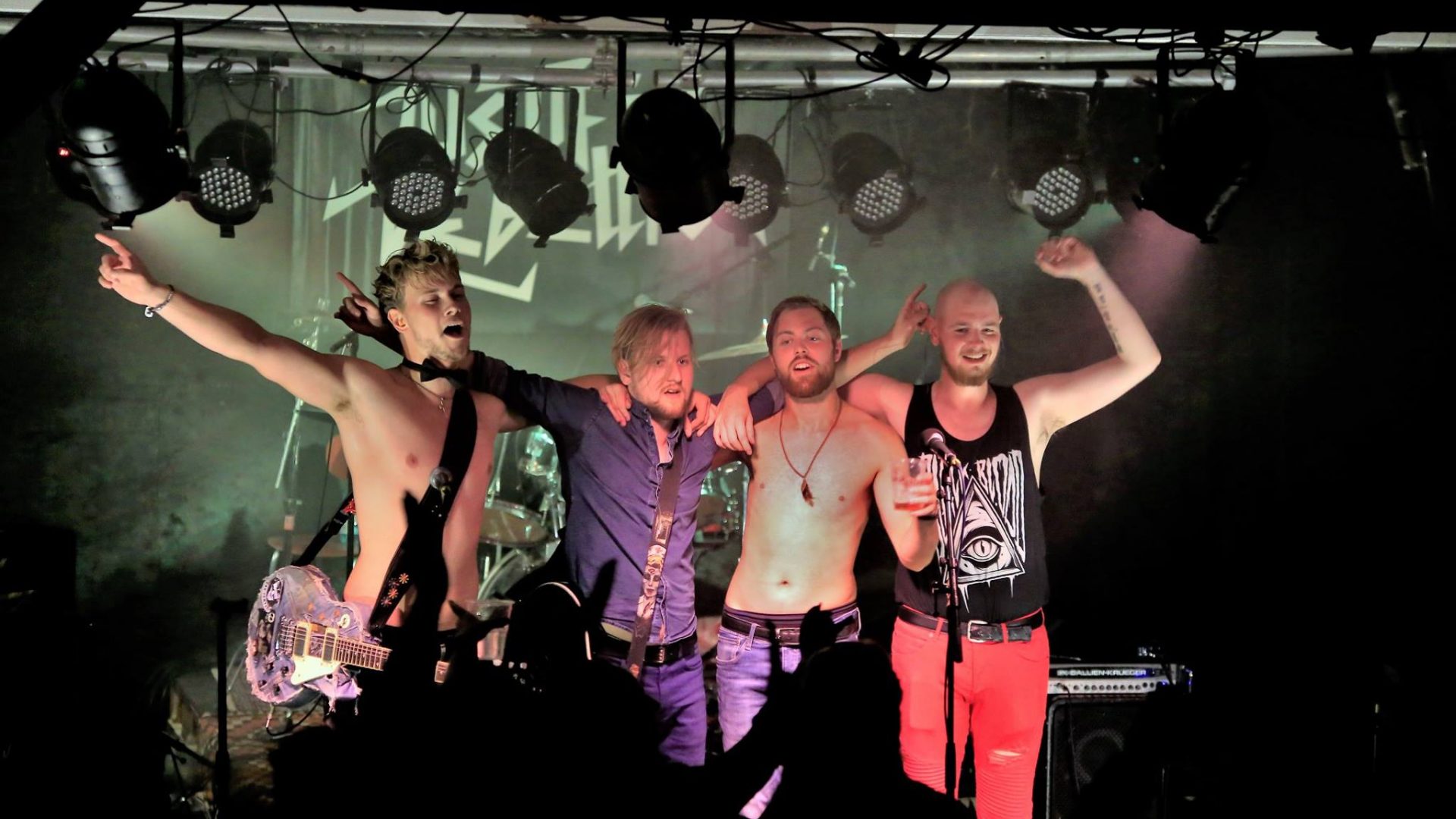 Do you suffer from annoying neighbours? Would you like nothing more than to never have to hear them again? Then Justify Rebellion is your answer: Hard, heavy, and louder than a jet plane taking off from your ear canal, if said jet could play 80’s inspired heavy-fucking-metal.

Hailing from Slagelse, the four-piece has carved a name for themselves with their old-school sound and a feeling heavily rooted in their blue-collar background, culminating in the release of their debut “Unleashing The Beast” on Jan. 19th 2018. The music doesn’t try to outsmart the listener in some sort of overly sophisticated ruse, instead it grabs you be the collar and delivers a solid right hook to the jaw, while the collective voice of the band roars in your face, like a lion stepping on a LEGO!

With quite a handful of livewire shows under their belt, including Halmtorvet 9, Rust, Pumpehuset and Asgaard Rock Festival, these boys are out for blood, booze and a bigger bass amp! Renowned for their energy and charisma on stage, combined with the heavy grooves of the music, any show is guaranteed to leave necks sore the following day, and if you know the album, the songs only get better when heard live. If you get the chance, do not miss them! 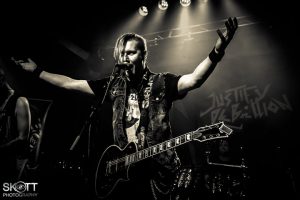 One of the bands first music videos, was shot at Asgaard!
They are a big part of this festival, and has been so almost from the beginning.

The debut album ‘Unleashing The Beast’ represents the surrounding problems and the critical factors which are to be found in the postmodern society which we are a part of. The band has managed to write an album full of material from those inspirations sources and the CD is with subjects as evilness, power struggle and superstition. 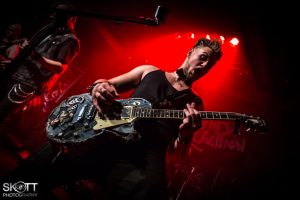 “All I can say is that I wish there were more albums like this in existence today” – Metal-Temple.com

​“Unleashing The Beast is an excellent example of a wholly integrated metal-album” – Metaladay.dk

​“Well, they don’t smell too well, & I’m rather sure one of them owes me a drink… Oh yea, the album’s pretty decent too” – Peter Juelsgaard, friend of the band.