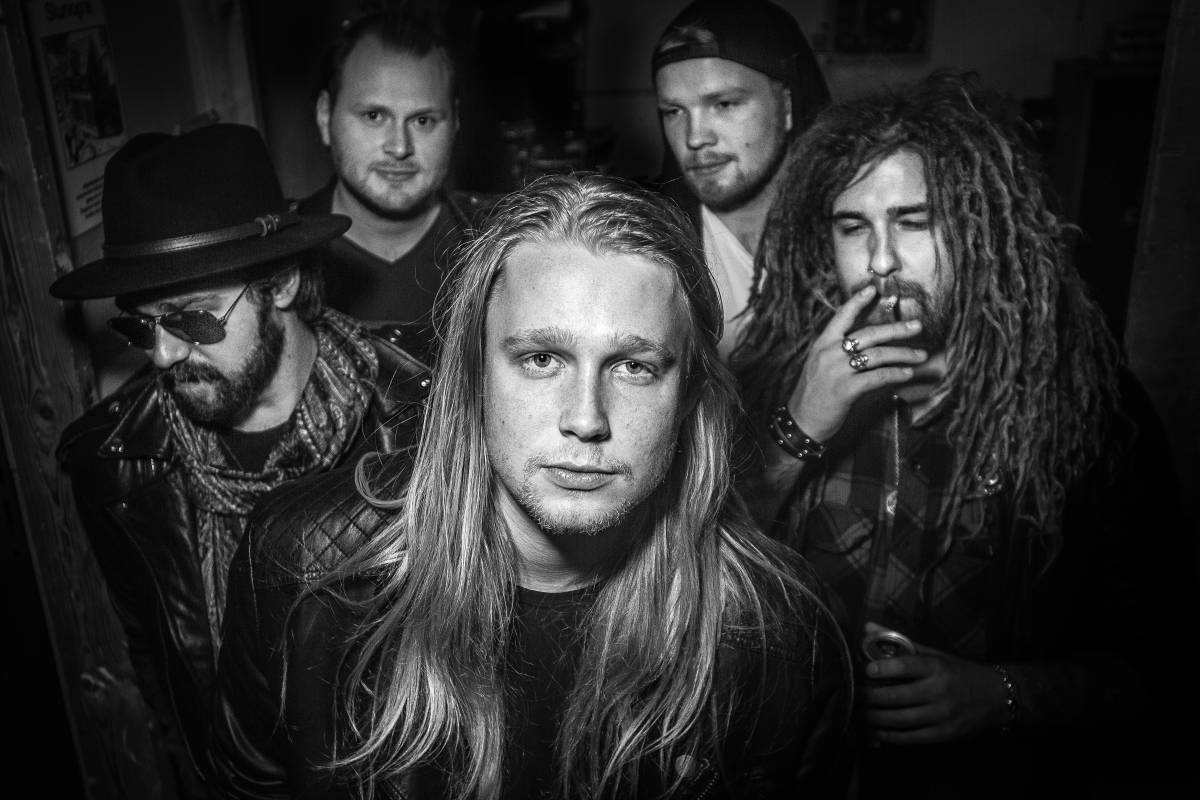 Junkyard Drive is the new rising star in Danish Rock n’ Roll with soaring riffs, one of the best Rock vocalist in scandinavia and a tasteful degree of nostalgia. Junkyard Drive’s reputation is as one of the most energetic and explosive live bands in Denmark. Wearing black leather jackets, they capture the audience with their old school Rock n’ Roll. In the 80s Guns n’ Roses was called’ ‘The most dangerous band in the world’ in 2018 that band is from Denmark and they are called Junkyard Drive! So if you are into honest Rock N’ Roll you will not be dissapointed.

Junkyard Drive has toured most of Northern Europe including the Baltic Nations. In the fall of 2016 Junkyard Drive toured USA and Mexico with great success. In 2018 the band will be touring around the southern part of Scandinavia, headlining and playing at several festival, among them the legendary Sweden Rock Festival.

In 2017 the band released their debut album Sin & Tonic recorded at the legendary Medley Studios by producer Soren Andersen (Glenn Hughes, Dead Daisies, Mike Tramp). The album has been praised by critics and fans alike.
The first single from the album Sin & Tonic, Geordie, based on an old folk song from Northern Eng-land, has had extensive airplay in Denmark and abroad. The song has garnered a loyal following throughout their home country.
Th 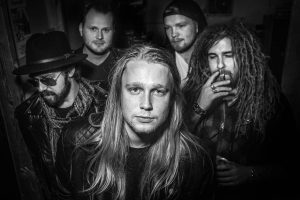 ere seems to be no stopping the band from Roskilde Denmark who will release their sophomore album titled Black Coffee on september 2018. The album will be recorded at Medley Studios once again. They are dedicated to their craft and know how to write Rock n’ Roll music done to a level of perfection fitting the genre.