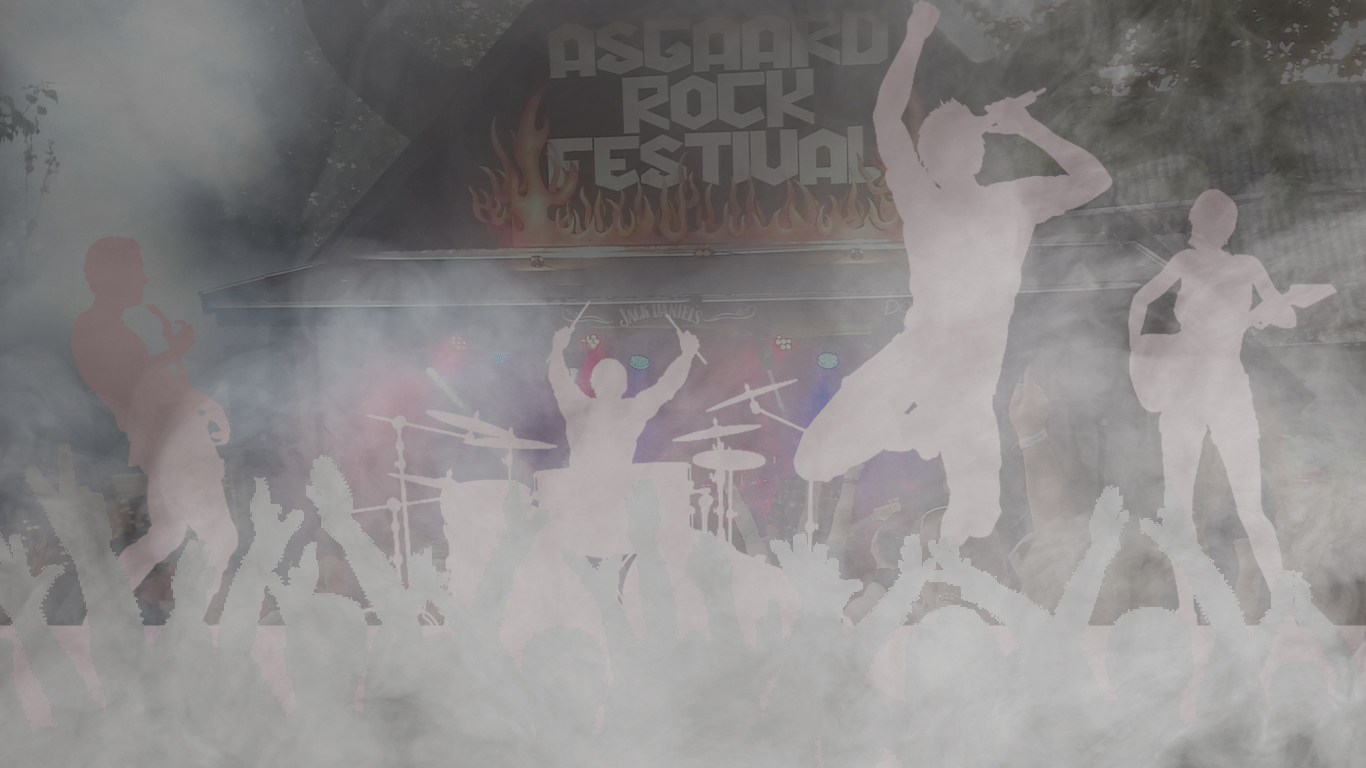 “In the fumes” saw the light of day june 11th when we posted our first vid. Tired of the politicians BS we decided to creap out their faces and have a little fu…n with their appearence.
The name came about when Peter were painting his guitar with some toxic paint and listening to Imaad Wasif’s Wanderlusting.

“In The Fumes” is an alternative hard rock group from Denmark based in Copenhagen. The band has come to life as a direct result of the end…less line of “talent” TV shows and commercial pop music that seems to overflow the media these days. 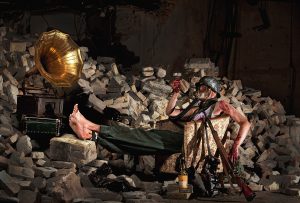 “The more I hear all the commercial pop on the radio the faster and harder I want to play ”
Peter Lehmann, In The Fumes
“In The Fumes” are best described as a band with High dynamic energy full of swirls and swing. Explosions of raw power next to soothing melodies. A crisp new band with a sharp political tongue.
The pedal to the metal with open windows that gives you a fresh breath of fumes if you will.

“Viewed from one angle “In The Fumes” provide a perfect snapshot of the publics tastes. From another they provide arguably the most 2015 record imaginable .An express dispatch for the underclasses. They are that musical endangered species. Razor -sharp social commentary and endlessly quotable, while musically communicating a sparse sense of fracture & collapse, with a deep rich static under glow. Nothing short than a stunning deluge”
Jackson Cooper, Riviera FM