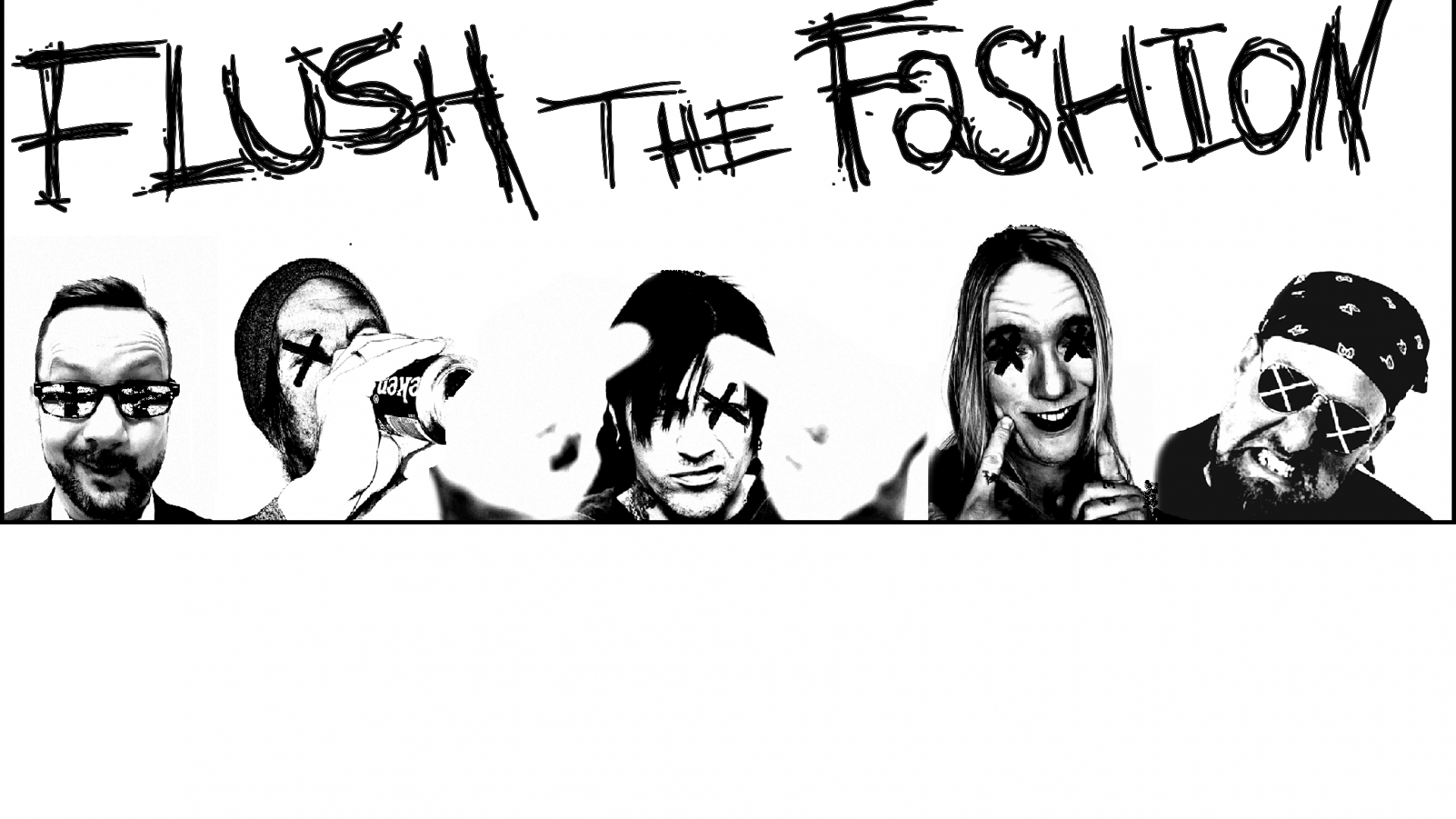 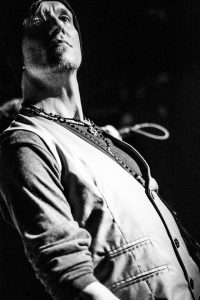 Formed in 2017 by guitarist Dennis Post who had been dying to record an album of music he had written over a long peri#”… well, a few weeks really.

Anyways, hours went by but through Facebook contact, Rune aka the scarlet speedster was in. 6 minutes and phonecall later (that included spirited conversation about Scorpions) so was Niels, and since the Postman had already played with Magnus for 10 years, he used telekinesis & Voila! Flush The Fashion!

Hard at work in the studio getting this off the ground but album release and tour announcement this fall, coming up.. 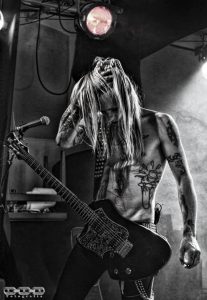