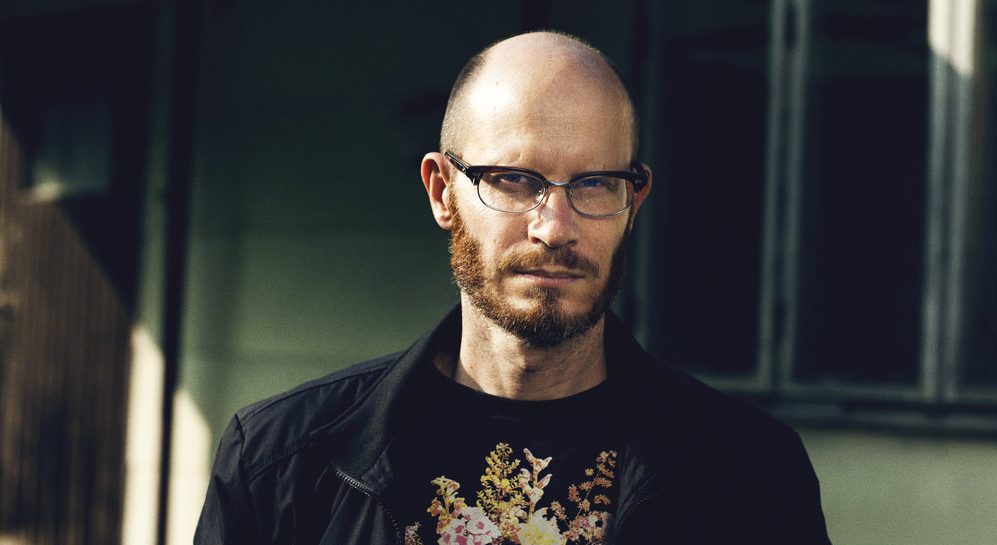 Asger Techau from Kashmir has over the past 25 years been an entrenched part of the Danish music industry and the musical upbringing of most people in Denmark. Since 2002 he has co produced and made recordings on almost all KASHMIR releases from 1999 and onwards.  Alongside the roles of producer and drummer in Kashmir, Asger Techau has written a number of songs, some of which

have been with him for 11 years. April 15th 2016, PHONETICS was released.
The first single and album opener “Breathe” was released on March 4, 2016. The song heralds the themes and production virtues of the album: Clean and dry production, wrapping a love letter to the person who you can be yourself with and relax around.
The nine songs on PHONETICS, describe situations where internal demons come knocking, and when the emotional chaos almost takes over on a hectic day. As existential anchor points on the album, songs like “Breathe”, “No Misgivings” and “Passing Bubbles”, all point to the love and its magic.

Asger Techau from has over the past 25 years been an entrenched part of the Danish music industry and the musical upbringing of most people in Denmark.

Alongside the roles of producer and member of the esteemed Danish rockband Kashmir, he has been working on his solo career. In 2016 he released the debut album, PHONETICS, as a solo artist. Two EP’s followed suit, WAVES in 2017 and TIME in 2018. Combining songs from the two EP’s with new material, Asger’s new album, DESCENDENCE, is set to be released in March 2019.